Teen Patti is the most popular gambling card game in Indian subcontinent and Asia. In some areas, people call it flush or three cards and this game has spread its popularity after gambling games started online. This game is produced by India.

This game is pretty simple and it starts with the dealing the cards by one player and cards are dealt clockwise. 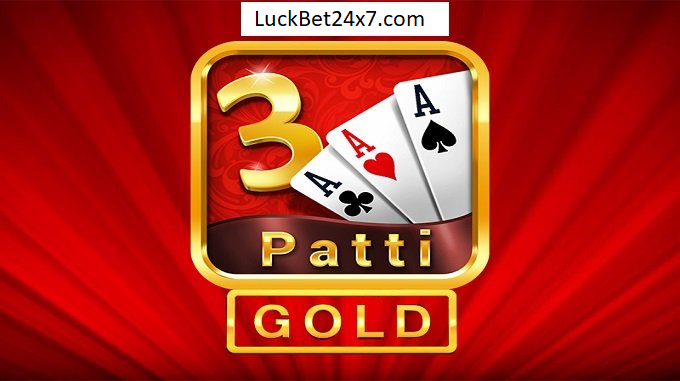 This game is also a version of British game 3 Card Brag. 52 cards pack is used in the order from ace to two means high to low. The game might be played between 4-7 players. You should remember the basics of the game as you need to focus on the minimum stake which is called one unit. Every player places the minimum stake in the pot (amount in the centre of the table). The entire amount will be won by one of the players.

Now the dealer will deal out the cards one by one until each player has three cards which is the basic theme of the game. The players bet on who has the best 3-card hand. Player gets the option to see at their 3-card hand before betting, this process is called seen. The player has other option as he can leave their cards face down on the table and this process is called blind.

From high to low, possible ranking of hands is here

The Betting Process of Teen Patti 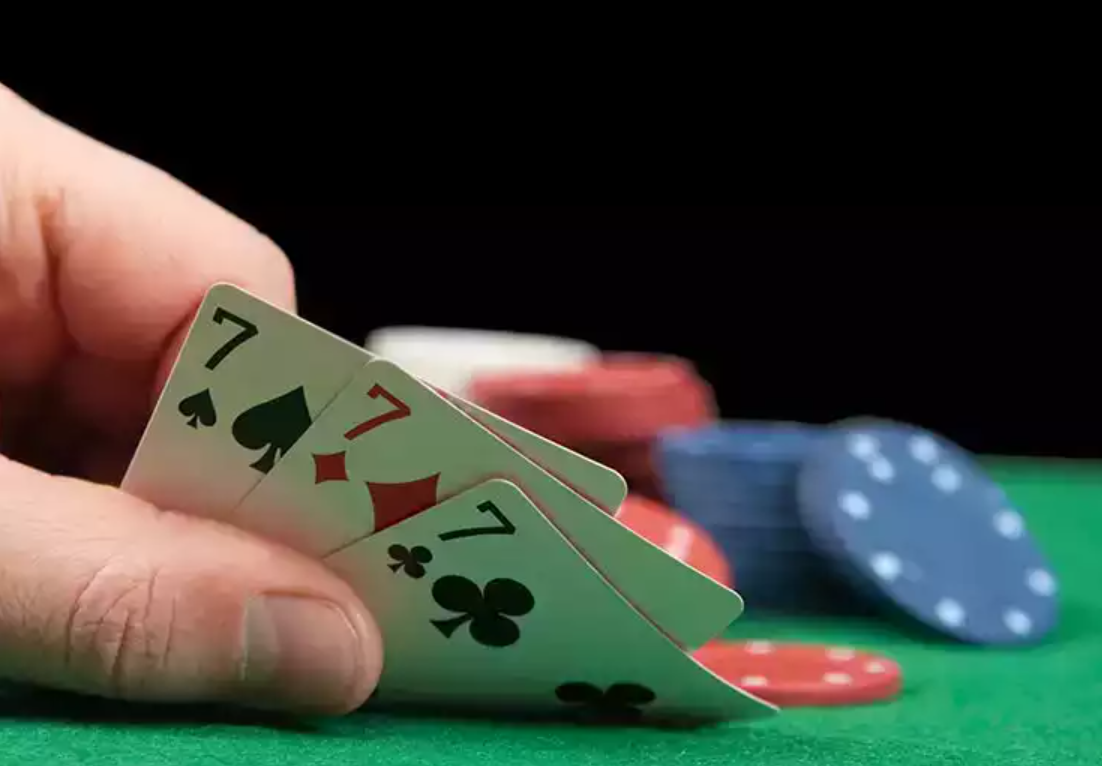 Now we give it more clarity. If you’re playing blind, then you will see at your cards during the turn of the betting. You then become a seen player and you must bet at least twice the current stake.

All except one player have folded, then last player wins all the money in the pot. All except two players have folded and one player pays for a show, then cards of both players will be exposed and compared.

There are few rules for a show

If all players are seen then at your turn after betting the minimum amount, you can ask the player who bet before you a compromise. Now it depends on the player as he can accept or refuse the compromise.

Okay. Now understand the whole rule with an example.

Suppose that W, X, Y and Z are the four players who are playing Teen Patti.

They all put 1 Dollar on the table and D deals. Now player W play blind and puts one more dollar in the pot. Player X performs as seen player and folds. Player Y also plays blind and beta one dollar. Player Z sees his cards but he puts 2 dollars in the pot which is the maximum amount.

Off course, you would see various game processes in Teen Patti game but this example is just a showcase to tell you that how process happens. 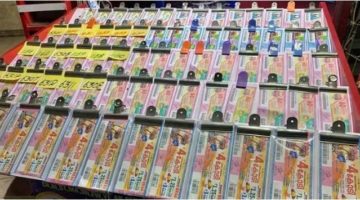 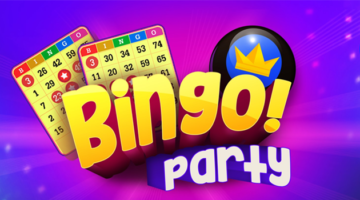